Let’s Learn How To Carve On A Longboard 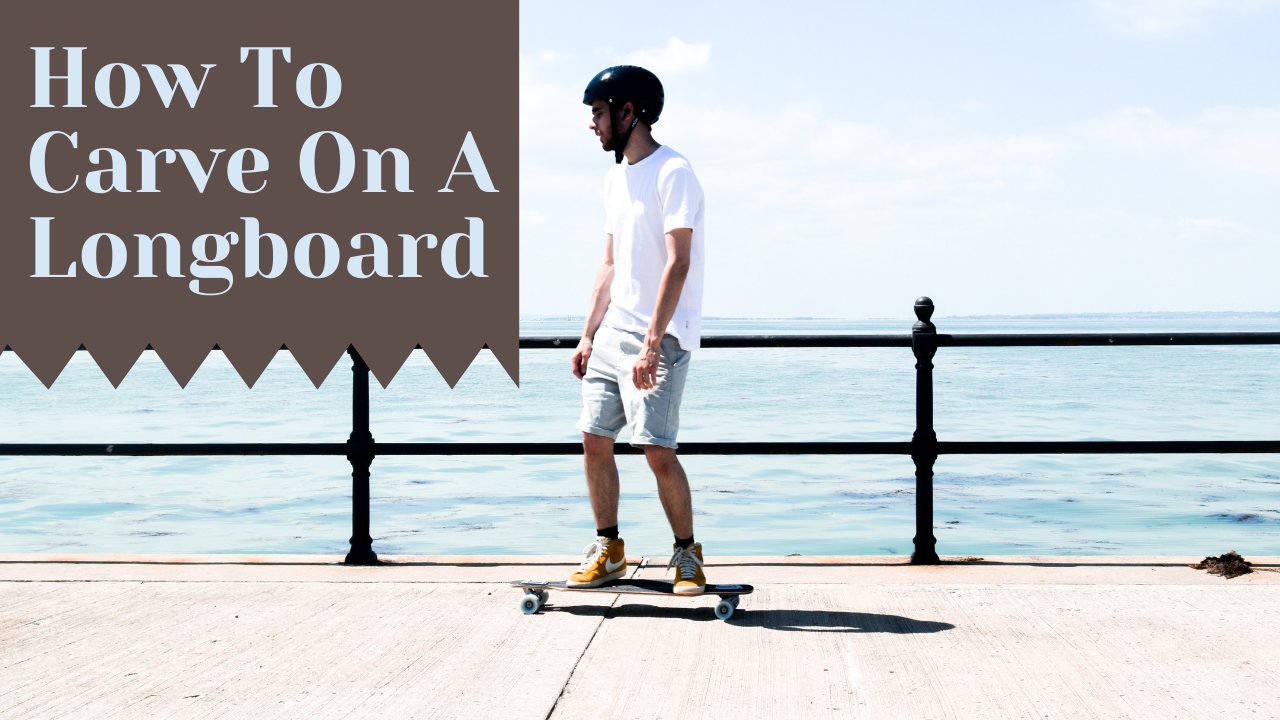 The momentum and speed seen among skaters while effortlessly trying those quick successive turns, very much like a snake beguile novices as to how to carve on a longboard. The addictive, surf-like riding style can be tried on snow, water, and street. Like cruising and freestyling, carving remains one of the most practiced moves by longboarders. The curvaceous movement and speed are akin to ocean surfing.

Let’s then jump in or rather “carve” around the techniques and basics of carving on a longboard!

Beginning With-How To Carve On A Longboard Surfboard?

The upper torso should be aligned to the direction the surfer wants to turn to, which means the eyes, shoulders, and arms should balance it all together. The pressure should be applied on the heels and if intending for a left turn, rotate the upper torso towards the left.

Using similar movements, get into pockets of waves. Accelerate for gaining speed and carving would turn easier. For this, put pressure on the nose of the board up and down using the front foot. Once you have approached the top of the wave, turn at the bottom and try a total reversal. The pressure now has been shifted to rails and the body changes directions.

Next, How To Carve On A Pintail Longboard?

Pintails aims at slashing off speed while running down the street. It has a wider base and is suited for mellow speeds. Have your knees bend and the carves change into varying speed checks. The pintail longboards are designed for stable and flowing carves.

The back and forth movement resembling continuous “S” shapes is best experienced on a pintail. For carving on flat grounds, start by pushing your back foot and alight it on deck. The weight needs to be on the front toes while the body moves forward. Now, transfer the weight to the heels and likewise, the body should also lean slightly backward. While the board moves, continue this front-back movement.

Finally, How To Cut An Angle On A Longboard?

After having learned how to carve on a longboard, you might need suggestions on cutting angles on a longboard for thinning the edges. The first step is marking the dimensions. Get a taper jig and a fixture to hold angles. A handsaw or jigsaw would serve the purpose. A router would help to get the desired measurements. All you need is a miter box for cutting the angles. Thereafter, a miter saw would be helpful to get accurate angled cuts.

Categories: Blog
Tags: how to carve on a longboard 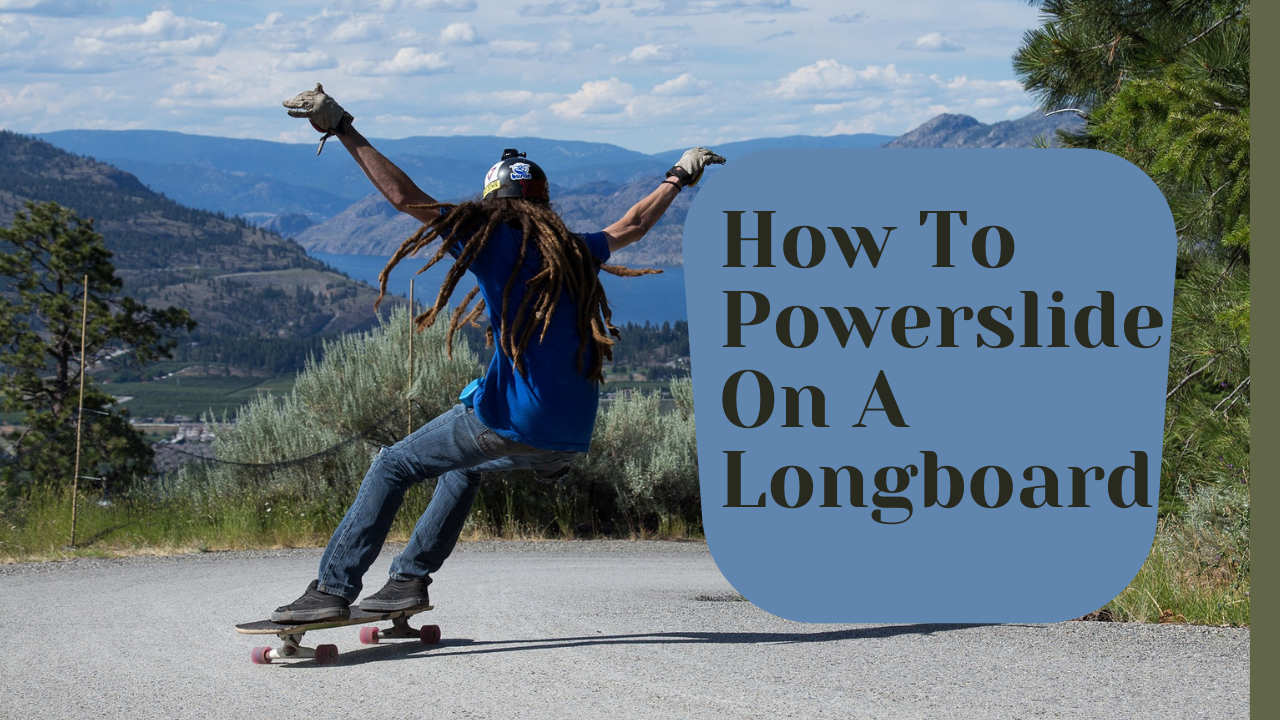 Learn How To Powerslide On A Longboard

Nothing is impossible to learn with proper dedication and hard work and if you are thinking about how to powerslide on a longboard, and whether it is going to be extremely difficult to learn, well, Read more… 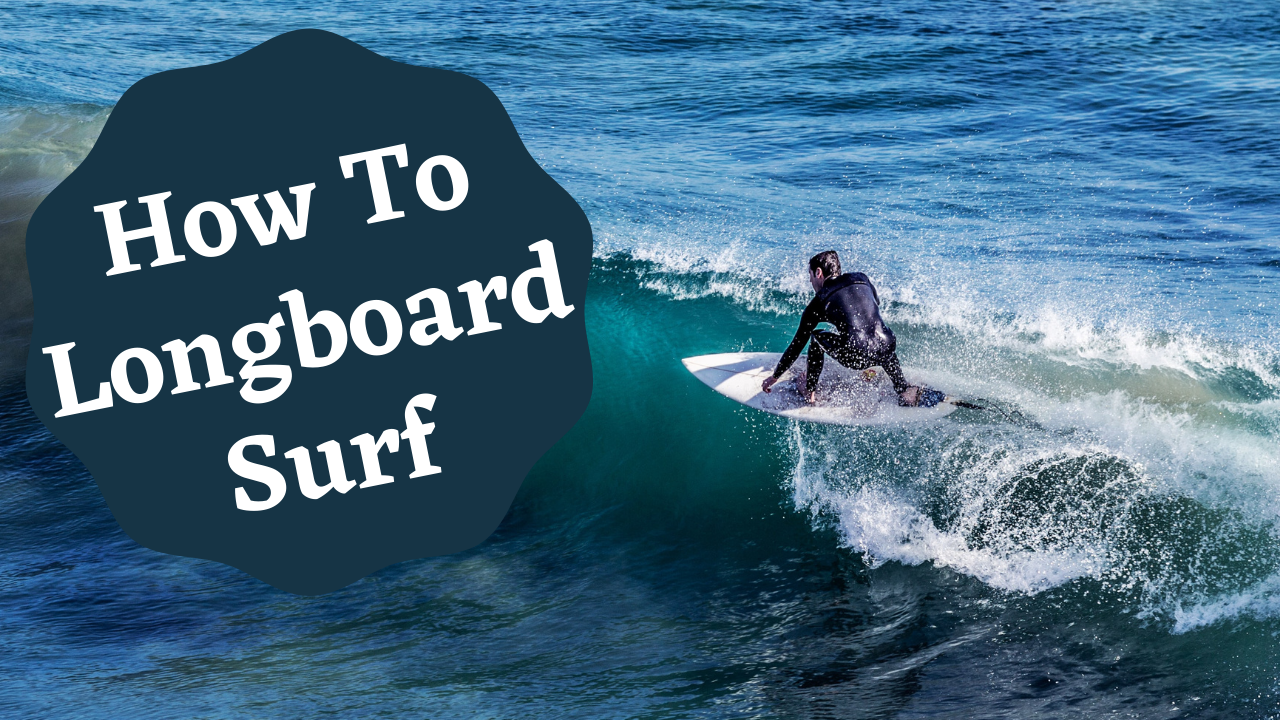 How To Longboard Surf And More

Longboarding surfing is easier compared to shortboard and it is an element of thrill and excitement. So, here in this article, you will know how to longboard surf, which surfboard to choose, and what are Read more… 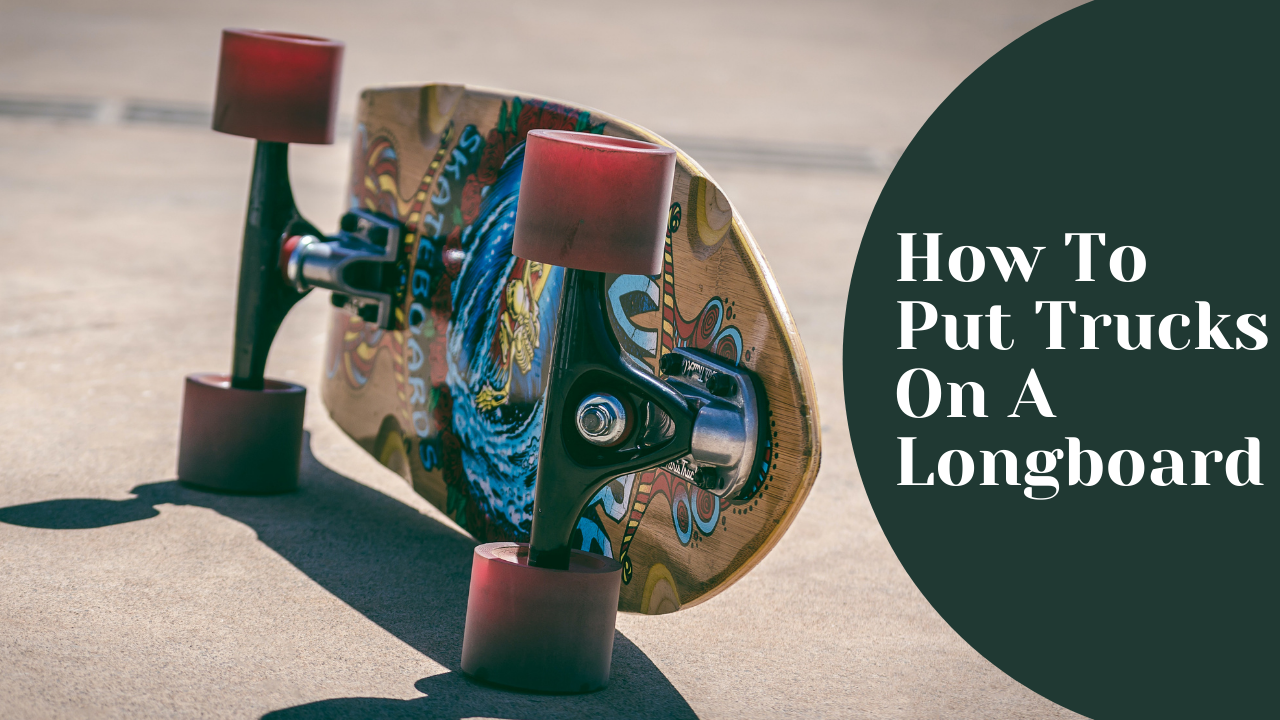 How To Put Trucks On A Longboard

Want to turn your longboard into skateboards and learn how to put trucks on a longboard? You just need T-shaped metal pieces fitted to the wheels on the underside of your longboard deck. Longboard trucks Read more…